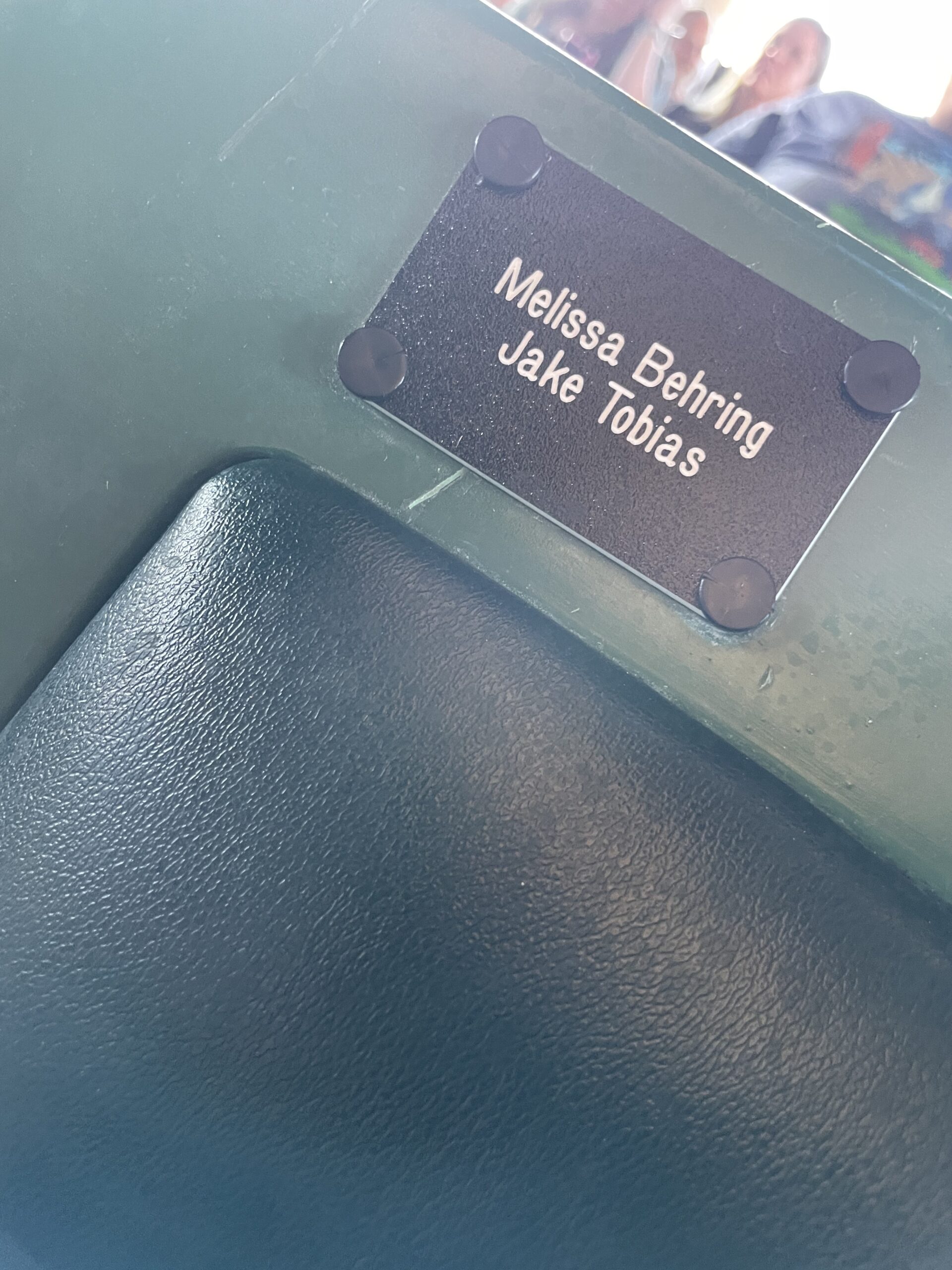 My Grandma always says, “If you can’t say anything nice about someone, best not say anything at all.” I agree, except, I really have to say something about the crowd at this performance. I’ve been waiting, because I wanted to stew on what made me so angry and decide if I even want to write about it. But, here I am, in Oregon, miles away from Pine Knob and I think that it feels like a nice release.

We went to the Knob late as I had to teach until 6pm. In the lounge, we had a nice meal with our friend Chad and a couple glasses of wine. When George took the stage, we decided to go for a walk to our seats. It was busy and fun, but we ended up walking the property instead of sitting down. Pine Knob is a beautiful park and has a nice scenic loop around the venue. Yes, I know everyone goes to a show to see the act, but the woodsy scenery really is a beautiful place to take a walk, hold hands and relax. (We did not hold hands with Chad.)

After George, there was a brief intermission and then the headliner, Sammy Hagar. So cool, Jason Bonham on drums, I mean the son of Led Zepplin’s John Bonham himself. And he actually was the saving grace of the entire night. The crowd, I’m sorry, but not sorry, what a bunch of assholes. Pushing and aggressive men all the bunch. To top it all off, just wasted, hammered and completely embarrassing. The man in the row behind me was so wrecked, he whipped out his dick and took a piss right at the seats. I can’t believe that he would have done that if he were sober, but then again, I really don’t know anymore about people. Especially people in large groups.

So, Sammy, honestly, I don’t need one more asshole man yelling “I want some pu$$y”. How about a little sensitivity training? Grow up. Then, Michael Anthony proceeds to rip on the electronic car market. Does he know what we do in Detroit? We make cars, design cars and are currently creating some of the most affordable electric vehicles in the world. But hey, you do you and just bite the hand that feeds you. The crowd booed him. I can’t tell though if it was in agreement with the EV complaint, or if it was actually because the audience makes these cars and we know it’s the future.

Sad to say, that will be my last Hagar show. I’m over the entire entitlement white men have in this world, and when they drink it’s even worse… so, thanks for the memories. (No, I did not buy a t-shirt.)